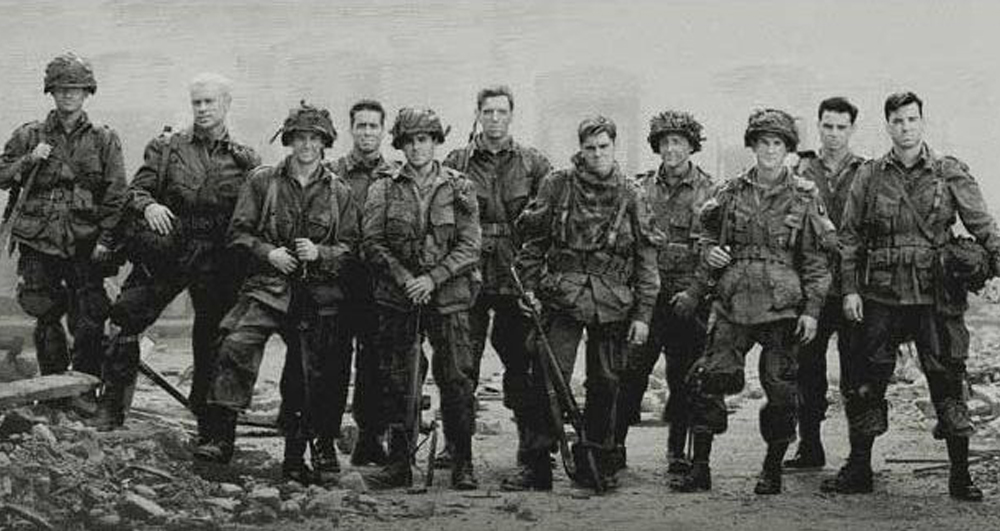 DUH! Now I get why the iPad is cool!

Recently, I’ve had several conversations with people about the impact of Apple’s iPad. After watching this 30 second video of Alice and Wonderland on the iPad, I finally get it! Still one of my fav Disney movies of all itme.