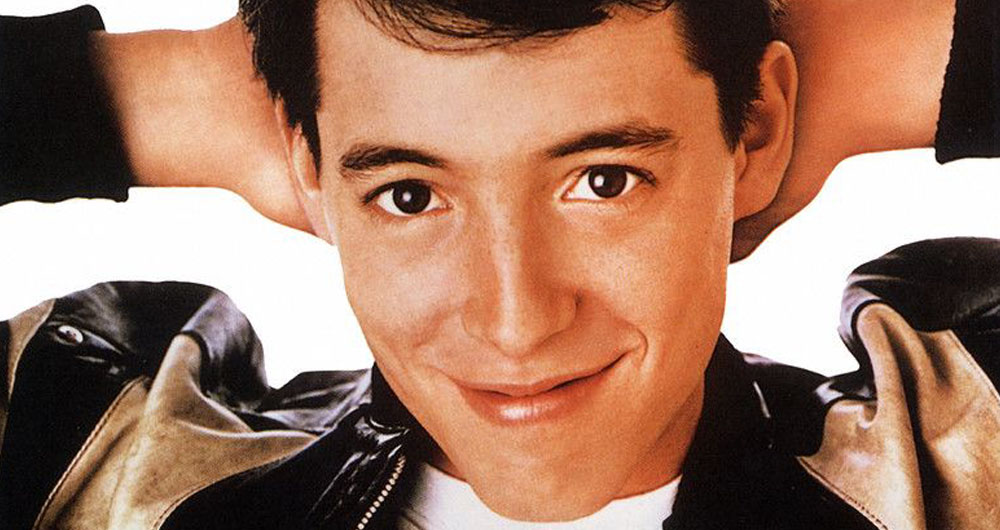 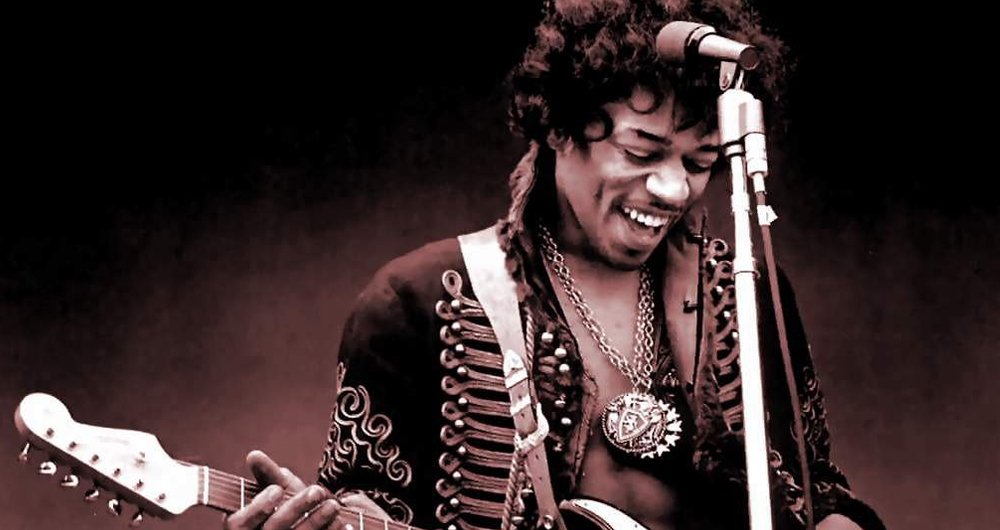 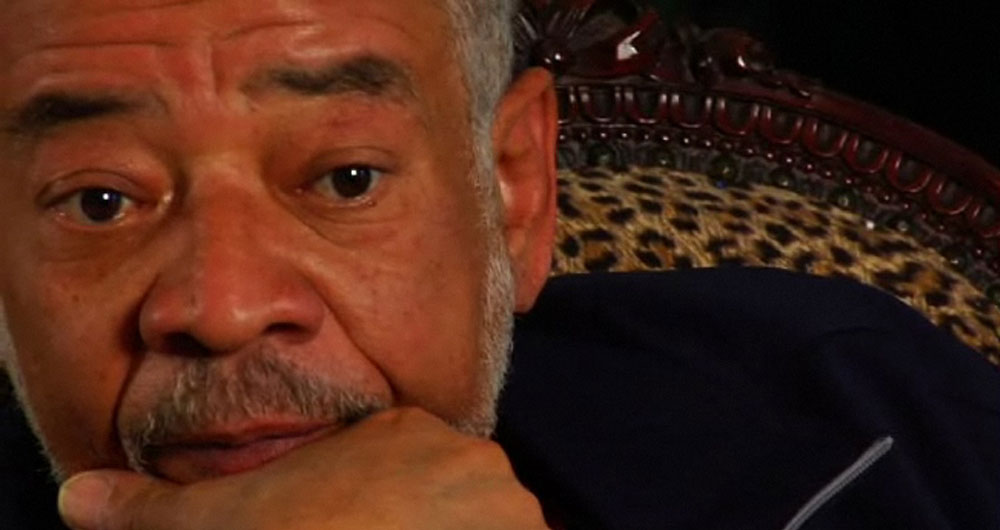 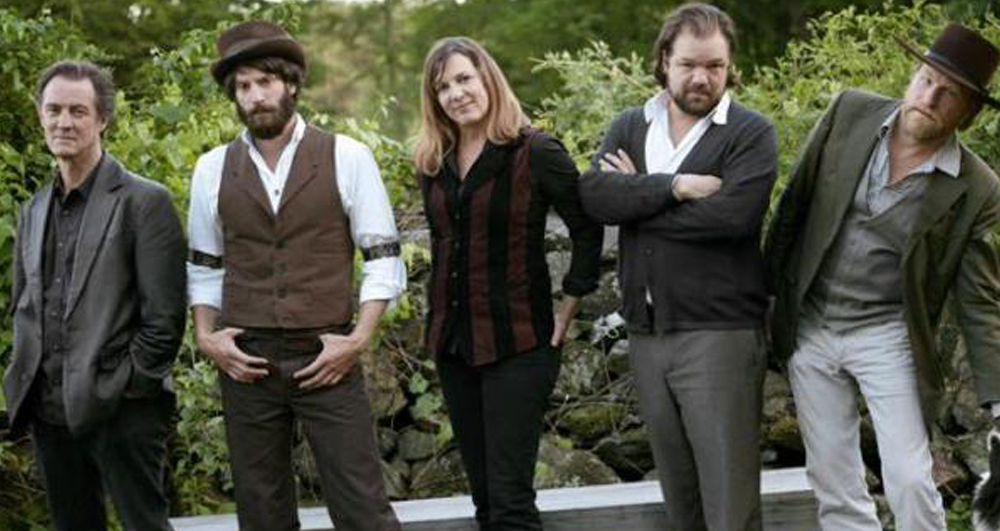 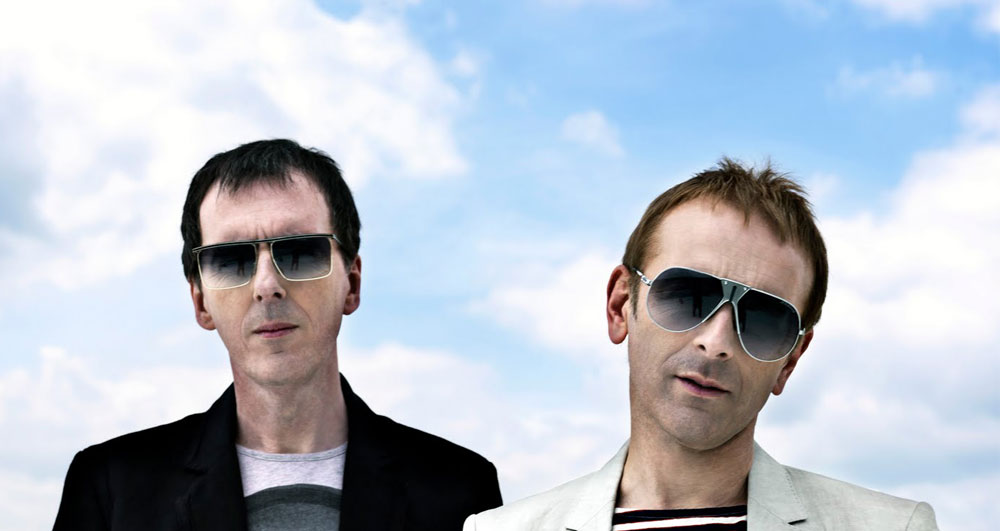 Mix together a book signing on the marketing secrets of the Grateful Dead, Mexican food, a former role as the harmonica player in a garage band, and somehow you end up on stage next to Jim Morrison of the Doors. The only other time I ever remember having a rock and roll dream was several […]