It really is a small world! 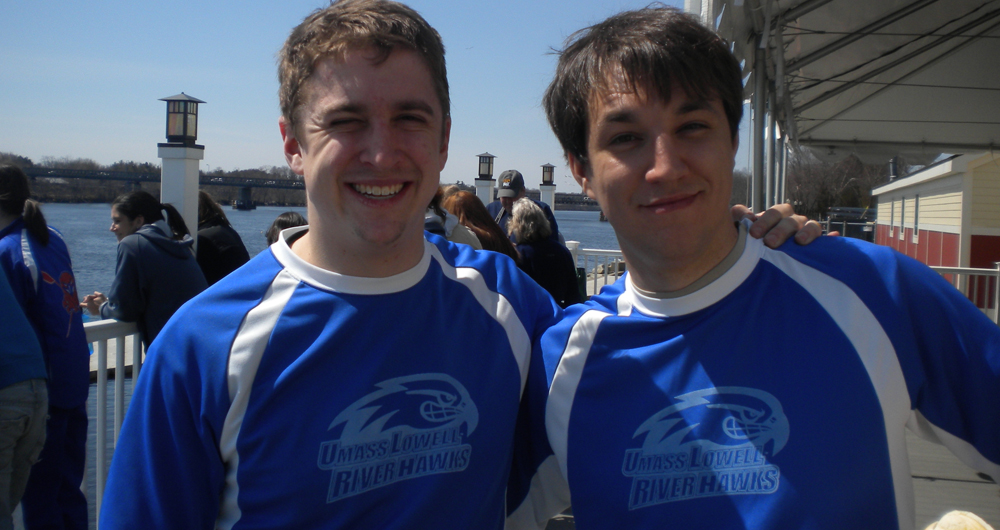 We took a trip up to Lowell today to see our nephew, Telly, row in his first race as a member of the UMass Lowell Crew Team. As we arrive, we bumped into Guy and Carol Tucker and as it turns out, their son Reed rows in the same boat as Telly. In fact, Telly […]

Newspaper Article: Dad goes back to active duty after graduation from Holy Cross

It’s starting to look a little bleak for Christmas… Mrs. Claus: “Hey, look who’s here Santa.” Santa: “I don’t recognize Al.” Al “What?! I’ve been good Santa, really!” Santa: “That would be a marked change.” All the videos from The Hudson Downtown Holiday Stroll: HERE.

The Declaration of Independence

In Congress, July 4, 1776 The unanimous declaration of the thirteen United States of America WHEN in the Course of human events, it becomes necessary for one people to dissolve the political bands which have connected them with another, and to assume among the powers of the earth, the separate and equal station to which […]